The Twenty-First of the National Conferences on Primary Health Care Access will be held on the April 12 through 15, 2010 (concluding at noon on the 15th) at the Grand Hyatt Kaua’i, in Koloa, Kaua’i, Hawai’i. The theme of the conference is “Consequences”. 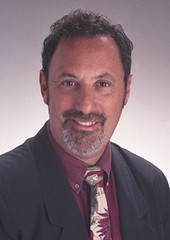 The Twenty-first National Conference’s “consequences” theme is especially relevant to the debates that surrounded the enactment of federal  health care insurance reform. Despite the political rhetoric heard during the past year, the  existing American health care system is the product of myriad federal, state and local subsidies and mandates. It is now certain that the legislation will impact most of the existing system in consequential ways.

The political debate obscured the reality of how the current system actually works. The first two panels of Day One will be asked the question, “What are the likely consequences of the enactment of federal legislation to change the health care system?”

Panel One: the Consequences of the Federal Health Care Reform Legislation – Overview

The first panel will address the elements contained in the final form of the legislation signed by President Obama, and the issues that relate to its implementation. (For a discussion of the roundtable, see the article, at: Josh Freeman, Perry Pugno, Enrique Fernandez to Lead Off 21st National Conference on Primary Health Care Access With “What Just Happened?” Roundtable.

The second panel will address the issues of our “physician workforce” in light of proposed legislative changes.

Doctor Donald Frey of the Creighton University School of Medicine will moderate the second panel, which will include Doctor James Herman of Penn State Hershey Medical Center and Doctor Thomas Hines from Boston University. Doctor Hines will discuss the impact of the recent Massachusetts experience with health care reform mandated at a state level.

[Below: a view of the grounds of the Grand Hyatt Kaua’i.] 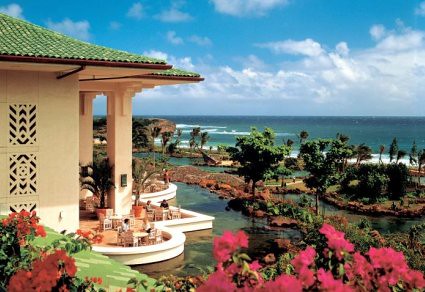 Meanwhile, the Coastal Research Group website will reprise many of the past presentations at its National Conferences Each day of the National Conference will be devoted to looking at the consequences of the quest for health care reform on the American commonwealth.

A Lesson in History: the Consequences of the Flexner Report of 1910

Observing the 100th anniversary of the Flexner Report that had a transformative effect on American medical education, the National Conference will analyze how changes in national policy can have unexpected consequences whose impact can be seen a century later.

Tuesday through Thursday, April 13-15, 2010: The Consequences of Strategic Interventions for Rural, Low Income and Vulnerable Populations and for Community-Based Medical Education (Part One).

Next a series of panel presentations will highlight local and regional strategic initiatives to promote primary health care access. The first panel is entitled The Consequences of Strategic Intervention: Providing Health Care for Rural America and includes Doctors Baretta Casey of the University of Kentucky, Robert Maudlin of the University of Washington’s Spokane Family Medicine residency program, and Robert Ross of the OHSU rural residency program in Klamath Falls, Oregon. (For a more detailed description of that panel, access that webpage through the hyperlink.)

Over the several days of the National Conference, initiatives for decentralizing medical education in the states of California Hawai’i, Michigan, Minnesota, New Mexico, Kentucky and Louisiana will be analyzed. These will begin with a presentation by Dean Daniel Webster of Michigan State University’s Traverse City campus, described at: The 21st National Conference’s “Consequences” Theme: Strategic Interventions in the State of Michigan.

In addition, we will discuss initiatives to create Educational Health Centers within community health centers and other federally qualified health centers (see the accompanying forum by Doctor Kevin Murray of Tacoma General Hospital on this website’s frontpage and the description of cross-cultural, linguistic curriculum at University of California Irvine).

Subsequent National Conference plenary sessions will continue the discussions of these initiatives, and, in addition, will have the first presentation on impact of Caribbean medical schools on the nation’s supply of primary care physicians,  that discusses the multiple campuses and educational activities of that institution.

The fourth day (April 15) will include a celebration of the four decades since its founding of the American Board of Family Medicine, which pioneered and implemented the concept of ongoing certification of primary care physicians.

The fourth day will also observe the 20 G. Gayle Stephens Lectures, with a panel including previous presenter of the National Conference’s Stephens, Odegaard and Rodos Lectures.

In recognition of the lively Armageddon metaphor that Doctor Stephens has used to describe the battle of Medicare and Medicaid and of Doctor Patrick Dowling’s Fifteenth Stephens Lecture  (see The Fifteenth G. Gayle Stephens Lecture – Patrick Dowling, MD) which updated the Armageddon theme to comprise the fight for universal health care in the United States, a panel, entitled “Skirmishes at the Armageddon Battlefield: Correspondent Reports on Health Care Reform Initiatives” will take place in the final hours of the National Conference.

This webpage, to be continuously updated, will be the source of the latest information on the 21st National Conference

[Below: a view of the one of the Grand Hyatt pools.] 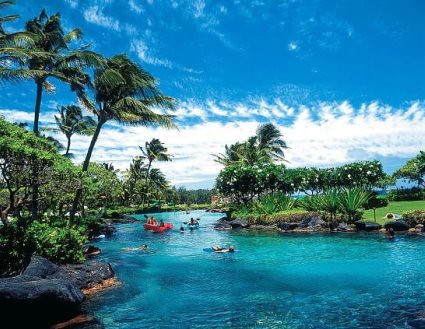