We gratefully acknowledge the sponsorship of the Wright State University Boonshoft School of Medicine (Dayton, Ohio) for funding the transcription and editing of this section of the Proceedings of the Twenty-Fifth National Conference: 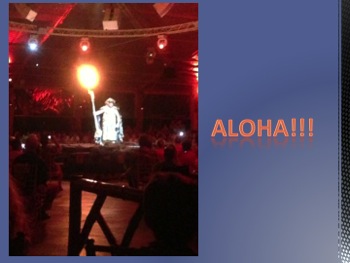 recap from our experiences last year at the 24th National Conference in Kauai.

How many of us were in Kauai last year? This will be familiar for a bunch of you.

I think these notes on the previous year’s conference will set the stage for what we will be talking about over the next couple of days.

Last year was a really memorable experience for me. It was my first time in Hawaii, and you’ll see some photos my wife and I took in Hawaii. 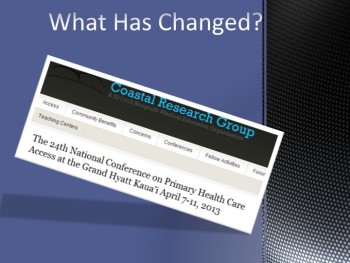 Last year’s conference theme was “What has Changed?”

It was a dynamic conference, really provocative and concerned a lot of big issues that we’ll be covering today.

We recognize that change is inevitable. It is coming and the question is what is that change going to look like? Is it going to be good change? In particular will it be patient-centered? Will it have health equity? 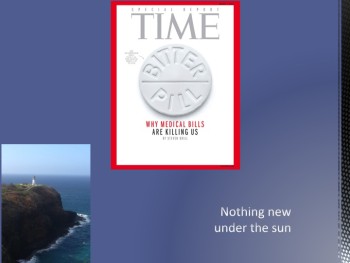 We discussed healthcare from a historic perspective onates. One of our presenters went as far back as 1934 with President Herbert Hoover’s commission addressing health care cost containment.

These discussions showed us that, in some ways, nothing has changed. Cost containment is one of these recurring themes that we continue to discuss.

Since last year’s conference I came across a clip online from William Buckley’s 1970 PBS show.

Buckley was moderating two discussants – one of whom was from the AMA President – talking about the “astronomical rise” in healthcare costs (increasing in the vicinity of $800 per person per year).

All the arguments in 1970 were the same, just recycled.

At the 24th National Conference, we discussed a whole host of issues. including healthcare financing and workforce issues.

In our small groups we reviewed quotes from 20 years ago that were provided at this conference and found them to be as sailent today as they were 20 years ago. So in some ways not much had changed.

Certainly one of the key things that had changed that we spent a lot of time on was the Patient Protection and Affordable Care Act [PPACA]. This generated a lot of discussion and conversation. There were points on which we could all agree. 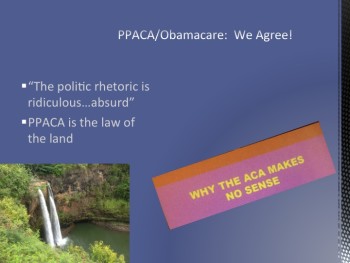 But we didn’t agree in terms of how the Affordable Care Act was going to affect us and what we thought of it.

Yet, some speakers suggested that enactment of PPACA is a big mistake.

Of the three main themes identified from the 24th National Conference, the deficiencies of PPACA was a dominant theme.

The Debate on PPACA Continues

The arguments against PPACA were as follows: First the Affordable Care Act is flawed from the onset, because it is non-inclusive. There are categories of patients that are not included. These were highlighted for us.

Second, because it’s not a single payer system, it cannot produce the promised savings, and so it’s not worth the 2,000 plus pages it was written on.

A more positive perspective is that the ACA iss a crucial step, that, perhaps, is a tipping point along the road to a uniquely American healthcare system.

Where’s the Ball Going to Be? 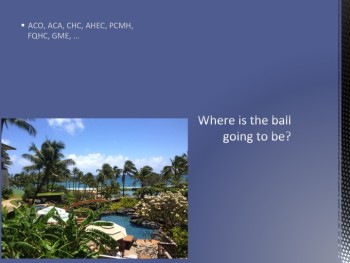 While we didn’t agree on the ACA; we certainly agreed that it has generated a whole lot of activity within our healthcare system.

The legislation has generated financing changes, renewed attention to the healthcare work force, and expansion of the public health safety net. How this gets unrolled over time and how it becomes funded it is yet to remain to be seen.

, much of the conference was based on the question what’s going to happen, or “What to Expect”, which is actually the theme for this year’s 25th National Conference.

One of the points on which we agreed last year is that we need physician leadership in whatever the changes are that are coming forward. We specifically need family medicine leadership.

Several of our presenters highlighted leaders in family medicine – locally, regionall and nationally – and give us excellent stories that we can learn from and take back to our own institutions.

We talked about sort of the organizational acronyms in the soup of ACA and ACO and all these sorts of things and how this will affect AHEC and community health centers and residency training.

There’s also a group that I call the family medicine prophets.

These are the folks who tried to speak to us with truth about where we are and where we need to go. And they came in to ask really the question, are we keeping our priorities straight in all of this?

Are we keeping patient-centered and health equity at the focus? If we’re having change, is it good change? It’s not just change, but is it good change; the kind of change that we want to see? And we need family physician leadership to take that on. 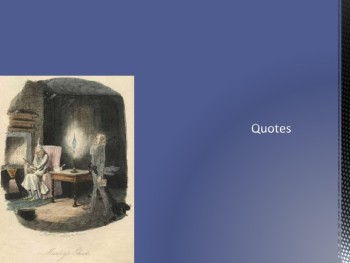 Finally, one of my favorite parts of preparing for last year’s conference summarywas writing down quotes, various quotes. I just pulled out some from last year that I really enjoyed. I think these quotes summarize some of the themes also that we discussed. So I’m going to read some of these for you.

“The answer is money, whatever the question is.”

“We can always count on the American’s to do the right thing after they have exhausted all the other possibilities.”

And I think this one refers to the ACA, someone who wasn’t, who isn’t a big proponent. “If something cannot go on forever, it will stop.” 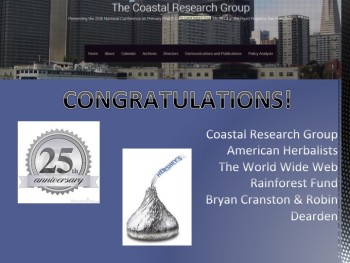 So we’ve reached a milestone; 25 years for the National Conference on Primary Health Care Access. , and I want to say congratulation.

We share this anniversary with several other entities I found online.

These include the World Wide Web, American Herbalists, Rainforest Fund, and then “Breaking Bad” actor Bryan Cranston, celebrating his 25th year anniversary with his wife, also from the year.

So we’re standing in good stead!

I wondered what do you bring to an organization that already has everything for its 25th anniversary? 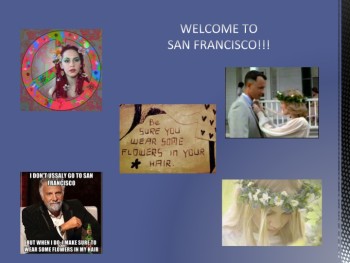 I decided it should be something edible, and something silver.

I’ll pass these Hershey kisses throughout the room, and I’ll also leave a package for the presenters, for all of you to snack on while you’re here.

Flowers in Your Hair

So again, welcome to San Francisco. And don’t forget there is a proper attire in this city.

This session is followed by: Proceedings of the 25th National Conference: Introductory Remarks