The Coastal Research Group has sought to honor major intellectual leaders in the Family and Community Medicine movements.  Typically, each of the National Conferences on Primary Health Care Access has one of three named lectures associated with the conference.  One honors G. Gayle Stephens, MD, one honors the late Charles E. Odegaard, Ph.D. and the third honors J. Jerry Rodos, DO.  The lecturers in each series include many eminent figures in these movements.

The G. Gayle Stephens Lectures (established in 1991) center on reforms in the practice of medicine and health care. 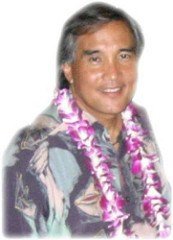 Doctor Neal Palafox of the University of Hawai’i will be the 29th G. Gayle Stephens Leccturer.

The J. Jerry Rodos Lectures (established in 1995) center on the subjects of community-based medical education and practice and the amelioration of health care disparities. 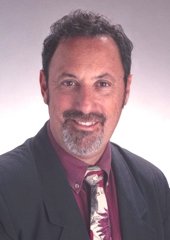